Unfortunately, this website is not supported for your browser version. Please, update your browser or download the latest version. 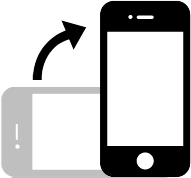 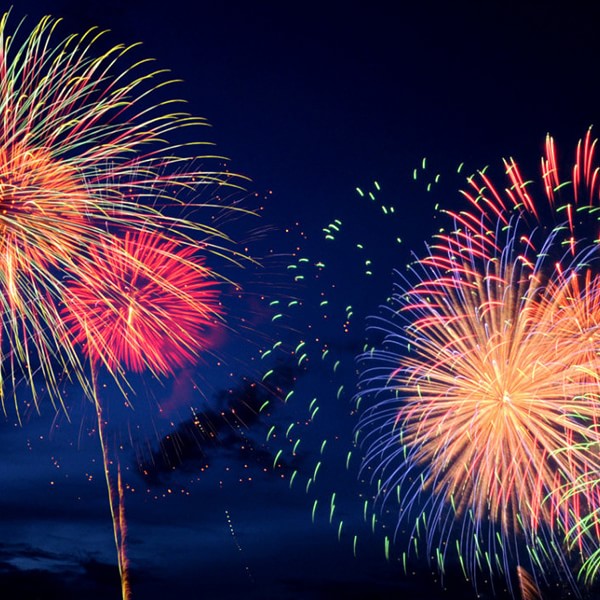 The main goal we’ve been trying to achieve over the last ten years since the establishment of Medical Dent has been to provide our patients with high quality treatment, combined with an excellent service.

We’ve put a lot of effort into creating a work organization that combines cutting-edge treatment, modern technologies and safety for you. As a result, we offer all our patients a 10-year guarantee, no questions asked, on every procedure that we perform.

Here is our 10-year old history:

Medical Dent is among the leading implantology and aesthetics dentistry centers in Bulgaria. On January 27th, 2005 Dr. Branimir Kirilov established Medical Dent clinic. At that time the clinic consisted of two dental examination and treatment rooms.

2005: One of the first implants in Bulgaria is placed at our clinic.

2005: Piezosurgery is introduced at the clinic – an example of the clinic’s philosophy in support of minimally invasive dentistry.

2006: A major technological advancement in minimally invasive dentistry through purchasing the Cerec system allowing the creation of all-ceramic reconstructions or facets with just one visit.

2007: A second, large-scale expansion of the clinic, turning it into one of the largest dental centers in the country, encompassing all dental medicine fields.

2010: Yet another expansion of the center to include three new dental examination rooms, an aesthetic medicine room and dental mechanics laboratory.

2013: Reorganization of the work in the clinic. Medical Dent becomes the only clinic in Bulgaria operating by a western model, having highly specialized treatment rooms, and a complex treatment model consisting of examinations in the respective exam rooms and by the respective teams.

2014: Introducing a working process that allows patients to get a clear view of the end result of their treatment through the Smile Design technology. Treatment quality control at every stage through doctor’s consults.